The Winter Olympics are here. We watched the opening ceremonies, and it is incredible to see how many athletes compete in these games. 92 different countries are competing. Some are represented by only one athlete, whereas the US has 244! That’s the largest group sent in Olympic history. 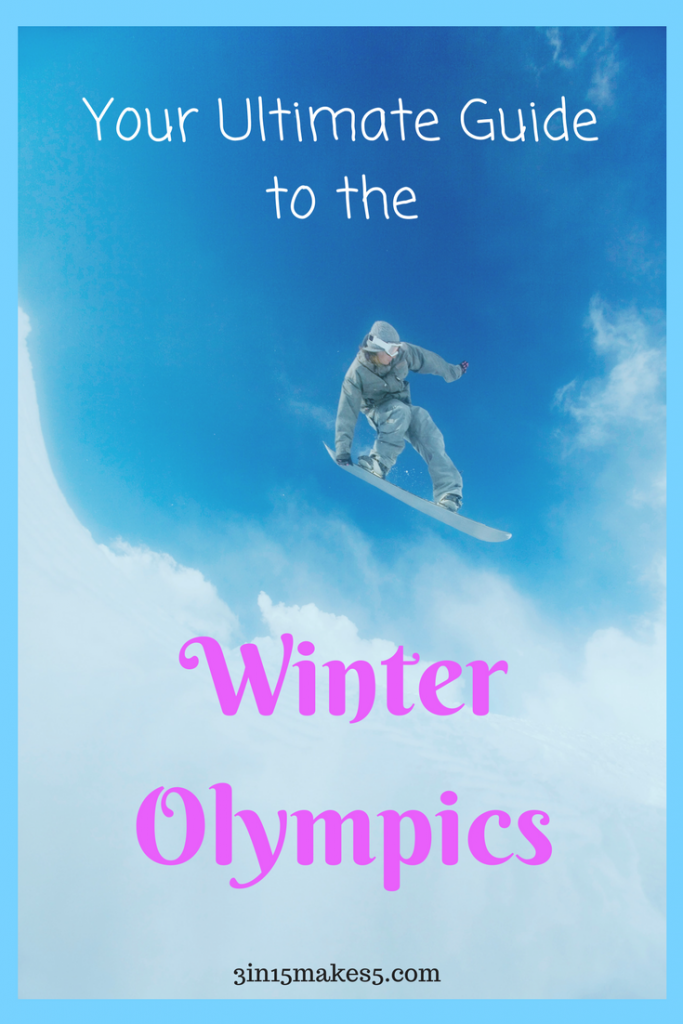 *Note: There are affiliate links in this post. This means if you choose to click and buy something, we may receive a small commission at no additional cost to you. Thank you for your support.

The 15 different sports (in alphabetic order) are:

So what exactly are these events? Do you have a favorite? I have always loved figure skating. I dreamed of becoming a figure skater when I was growing up, but I didn’t have the grace for it. I’m content with watching it. I was even fortunate enough to see Stars on Ice once. Seeing it in person is better than watching it on tv.

I’ve compiled some books about each of the different sports. Click on a book cover for more details from Amazon.

Ok, this one’s not a book, but how cute is this teddy bear?

1 thought on “Ultimate Guide to the Winter Olympics”