Boy how time flies. I just realized I never made the final post. We finished up the Whole30 program earlier in the week. The last few days were easier than the others. We pretty much ate the same types of foods we had before, so no new menus to share. 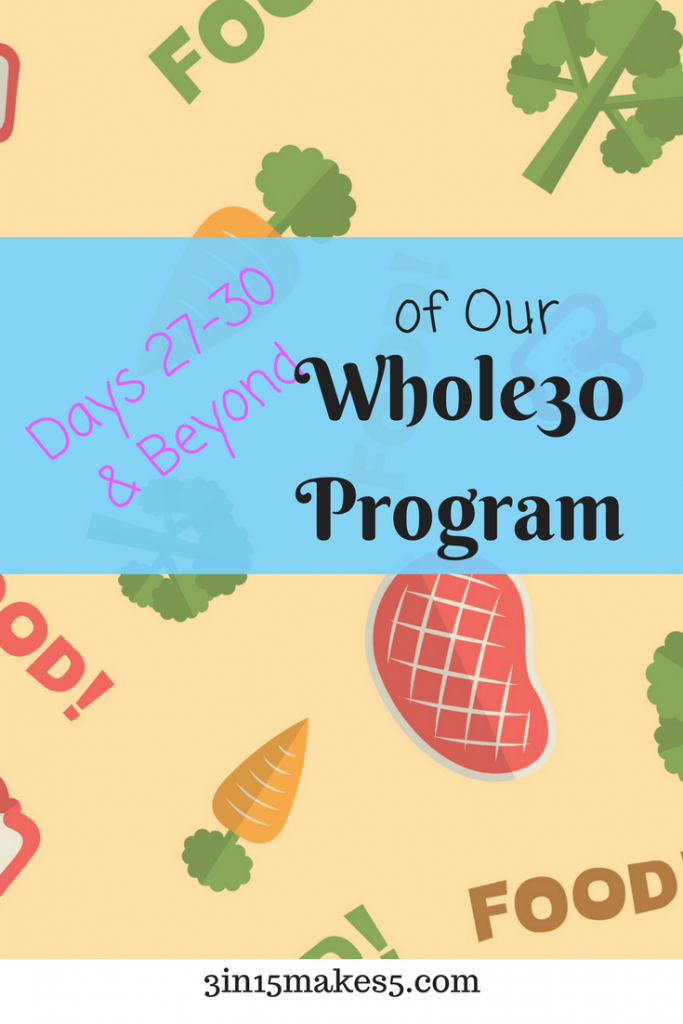 We did our “official” weigh-in on Day 31. I had lost a total of 15 pounds, while Fred lost 9 pounds. Not bad for 30 days of eating healthy and that being healthy portions too!! I was concerned I might have gained or not lost very much because I felt like I was eating so much. It was nice to see the number going down. 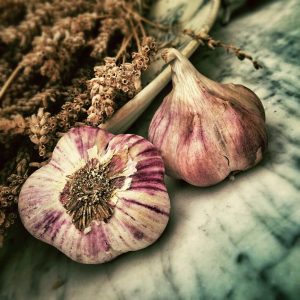 I have decided to continue for at least 15 more days before reintroducing any of the non-Whole30 foods. Fred decided to go ahead and reintroduce…but he didn’t exactly do it per plan.

On Day 31, he had some taco meat (without the corn shells) that made his stomach churn in knots. He’s not sure what was in it that caused the reaction. Someone had brought it in, so it probably had soy and/or MSG. 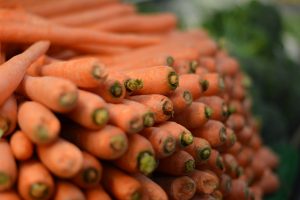 Then on Day 32, he went and had NC barbeque (that’s vinegar-based sauce) and also a hush puppy. So he reintroduced more than one category at once (wheat, corn, and sugar, and probably more). Since he didn’t really have food sensitivities before, he didn’t really seem to see a difference. Except that he has a stuffed up nose. But he’s not sure if he’s coming down with a cold (our middle son has had the sniffles for about a week).

He has still been trying to walk around his office complex a couple times a day for added exercise. With all my health problems, I haven’t been able to exercise, so losing the 15 pounds is a HUGE accomplishment for me.

I had my MRI this week and will get the results on Monday. I’m hoping the doctor will be able to tell me something. I also see my neurologist the same day, so I will be asking him about it too. And to see where we go next. 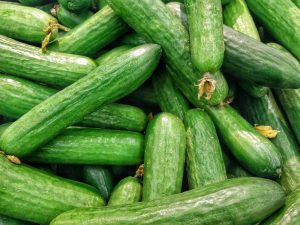 Even though I have not experienced the “wow” factor that most people get after completing the Whole30, I highly recommend this program. There were many times I wanted to cave in due to the back pain (I slipped in the shower after just the first week and have been in constant pain since), but I held my ground. I have continued to eat healthy food, and plan on continuing. Chocolate is still calling my name, but it is just going to have to wait. I’m not quite ready to give up.

For the first time in I don’t know how many years, I feel like food does not rule me. I don’t have the cravings for sugar that I used to have. I haven’t had to take as many naps as I did before starting the Whole30.

I think I am just one of the small percentage that because of underlying health issues may require a little longer before seeing the full benefit of the program.

I have tried so many different diets, and this is the first time that I have actually felt like this is something I could do long-term and possibly keep the weight off. I don’t feel like I’m starving myself. I feel full and don’t need to snack between meals. For me, that is a big win.

So if you are looking for a way to lose weight or just want to be healthier, give Whole30 a try.

PS: If you are new and are interested in finding out the beginning of our Whole30 journey, click here.