It has been a long week. Actually, the Whole30 part has been great. We are eating well, I feel full, and I finally feel like I have lost some weight. Although I don’t see or feel too many differences, I think that the Whole30 is working. I have had fewer naps over the past week, but I still hurt. But a big part of that is due to my continued back pain. 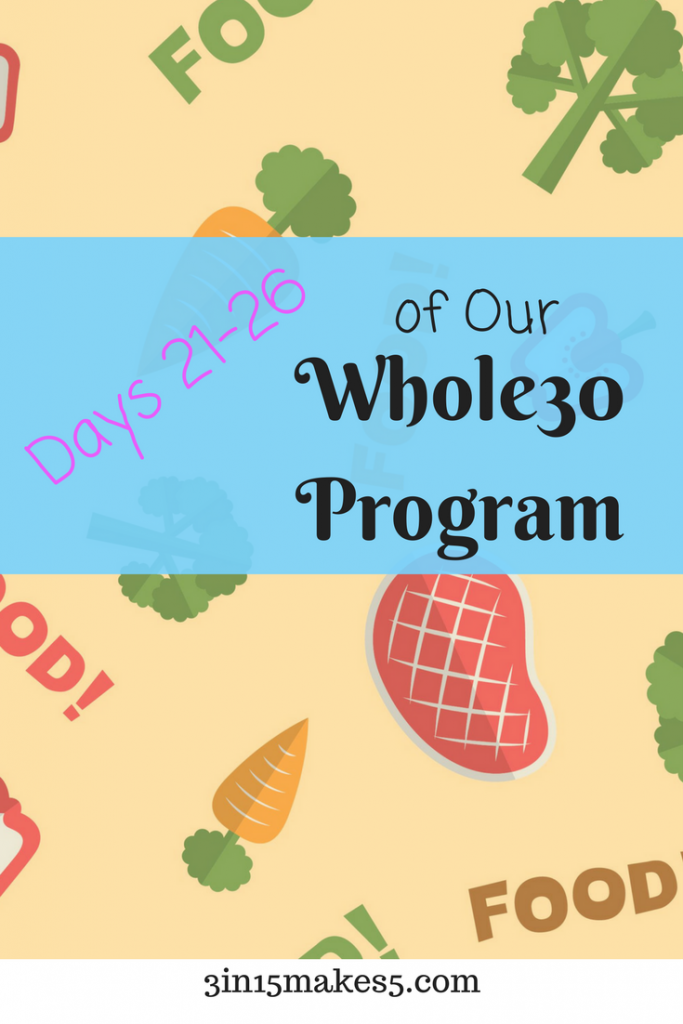 I finally was able to see a physicians’ assistant at a pain clinic on Day 22. She agreed that I needed to get an MRI to make sure there wasn’t any disc involvement. Of course, the order was put in as “urgent”, but the first available appointment is not until next week (Day 31 of the Whole30).

For this reason and others, I will be continuing the Whole30 program. Fred is probably going to start a slow reintroduction next week to see if he notices any differences.

So, what did the week look like? I will mainly focus on supper because most days we had eggs for breakfast and salad for lunch. Here is a little “taste”: 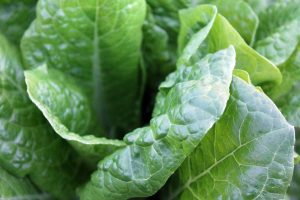 Fred made pork in the crockpot again. It was really moist and tasty. We added some zucchini, onions, and garlic as well as a side salad.  I’ve also been allowing myself to eat a little more fruit this week. I really like Pink Lady apples. 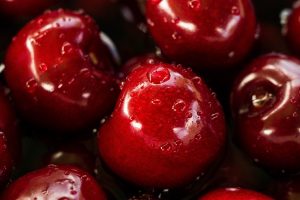 We were very thankful our family in Florida was safe during Hurricane Irma. Our thoughts and prayers go to all that were affected.

Fortunately, the weather here cooperated and Fred was able to grill chicken breasts. That was paired with asparagus, sauteed potatoes, a side salad, and a banana. 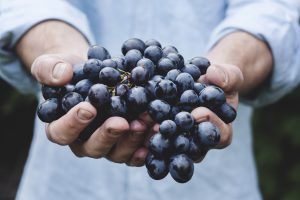 Fred shredded up the rest of the pork tonight and made a vinegar-based bbq sauce that was delicious. To cut a little of the acid, he added a touch of pear juice instead of sugar. Mouthwatering!! Green beans and a side salad rounded out the meal, followed by an apple. 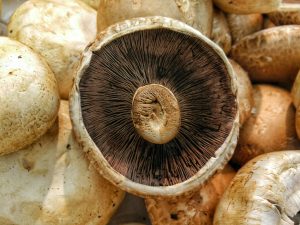 Fred got a late start, but put 2 small whole chickens in the oven to roast. This was the first time I actually had to have a snack between meals, a piece of Whole30-approved roast beef rolled around a pickle spear.

The chicken was cooked perfectly and just fell off the bone. Fred has learned that he needs to add a little more salt than he is used to putting on the food, and it has made a huge difference. We had a side salad, zucchini, garlic, onions, and mushrooms and then split an apple and banana. 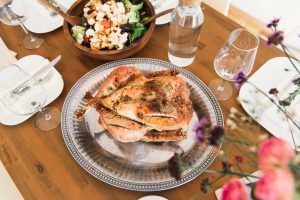 Tonight was leftovers. We had chicken left over from Days 21 and 24. The boys chopped it up and then added the vinegar-based bbq sauce. They had theirs as sandwiches, but of course, we didn’t. Side salad, green beans, and a pear cup completed the meal. Obviously, I didn’t eat enough, because I was really hungry about an hour later. I had a piece of roast beef to tide me over for the evening.

We went out shopping to buy more groceries tonight at Aldi’s. I think we had about 30 minutes to shop before closing. That’s probably the fastest we have every shopped!! 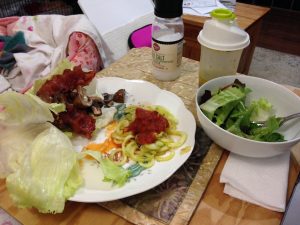 Tonight Fred wanted shrimp. Since I don’t like seafood, he made me a hamburger with bacon, shallots, garlic, and mushrooms on top. (I just LOVE being able to eat bacon!!) I sandwiched it in between two pieces of iceberg lettuce. Rather messy, but it sure tasted good.

Fred also made zoodles (zucchini noodles). He added a little Whole30-compliant marinara sauce to mine. I was actually surprised that I liked it. I was worried about it being like soggy worms, but it still had a crunch.

The boys were lucky and were able to have fettucini with their shrimp. It’s interesting, I’m not missing the pasta this week as much as I have in previous weeks. The zoodles were an actual nice alternative. Then I had some strawberries and grapes. I used to put a bunch of sugar on my strawberries, but I ate them without any sugar. Baby steps, right? 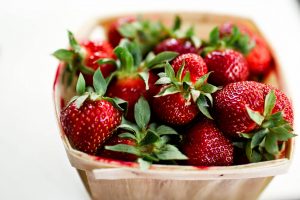 So, 26 days down and 4 more to go to complete the 30 days. I’m interested in weighing in to see how much I have lost. Like I mentioned before, I still plan on staying on the program for longer. I’m going to give it at least 15 more days probably before reintroducing anything. And then I will probably only reintroduce one category of food a week. With the history of food issues in my family, it will be interesting to see how I react.

The next post will probably include the final days and the weigh-in.

PS: If you are interested in a crockpot, here is one on Amazon like the one we have. It is an affiliate link, but I wouldn’t recommend something unless I truly believed in it. And I love using Amazon, especially with Prime. I just made an order the other day with Prime Pantry to have toiletries delivered. With my anxiety, I don’t like shopping nearly as much as I used to. I wish we lived closer for Prime Now (their 2-hour delivery service). We had it for a few months before we moved 18 months ago, and I really enjoyed it.