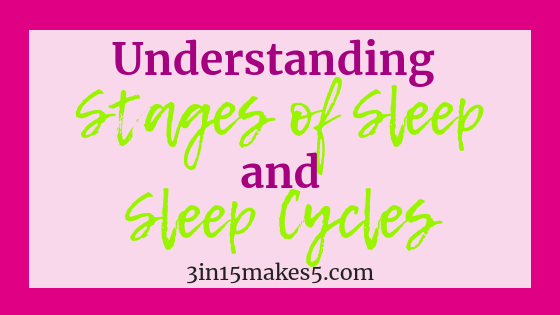 Each night when you go to sleep, your body and mind go through a lot of changes. This is why it seems like you are in a lighter or deeper sleep, or sometimes you dream and other times you don’t. Each of these changes will occur during a different stage of sleep. Here we discuss the stages of sleep and what a sleep cycle looks like.

The first stage of sleep is naturally the lightest sleep, which is often what people experience when they take a brief nap in the daytime. Even at night, you go through stage one first, but it can last just a few minutes. During the light stage of sleep, your eye movements will start to slow down, and while you are slightly unconscious, you are also a little alert.

If you have ever drifted off while in bed or lying on the couch, but are instantly alerted to what’s going on a minute or two later, you were caught in the first stage of sleep. Some people have jerky body movements as well, especially when going between stage one and stage two of sleep.

Stage one generally lasts from five to ten minutes. 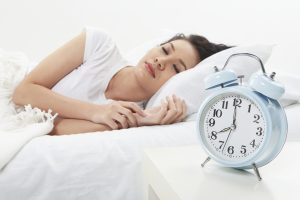 When you get through stage one, your body starts preparing for a deep sleep. This is stage two when your eye movement has stopped, and your brain waves start to slow down. Your body temperature will also likely drop to prepare for a deeper sleep.

Stage two is still a lighter sleep since you are not yet in a deep sleep. Your heart rate slows down, and there is an increase in brain-wave activity. If you are trying to take a short nap, you wouldn’t want to get past stage two, or it would be hard to wake back up without an alarm.

The start of a deep sleep occurs in the third stage of sleep. Your brain produces slower waves called delta waves, which is when you might start having nightmares or other physical effects during sleep. Do you struggle with sleepwalking or talking in your sleep? If so, it will probably occur in stage three or four, but rarely during REM sleep (the final stage).

When you reach stage three of sleep, it is harder to awake you. You won’t be as responsive to sounds and other distractions, only waking to a loud noise or another sudden alert. You might not even hear your alarm clock right away.

A lot of times stage three is considered a transition into stage four, so it doesn’t last very long. 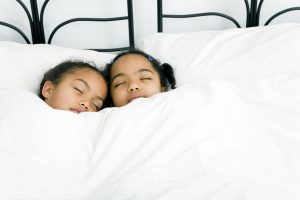 The final stage of sleep before you reach REM sleep is stage four, where you continue with your deep sleep. Your brain is still producing those delta waves, though it is more continuous and longer-lasting than in stage three. If you are woken up while in stage four of sleep, you tend to be very sleepy and a bit disoriented.

Your body uses this stage for boosting your immunity, repairing muscles/tissues, stimulating growth/development, and building energy.

Finally, you reach the fifth stage, which is REM sleep. This stands for rapid eye movement, which is the deepest form of sleep.

When you have a REM sleep cycle (several each night), you might have dreams, and if someone were to look at your eyelids, they would see your eyes moving back and forth. Your heart rate increases and your breathing is sometimes faster.

REM sleep is important for everyone. It helps you process information from the previous day for long-term storage, and it helps your body to rest fully. If you never dream, you might not be getting REM sleep and should get help with improving your sleep throughout the night.

REM sleep can last up to an hour. 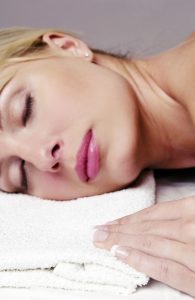 Having an uninterrupted night of sleep is important to be able to go through all the sleep cycles to give your body a chance it needs to heal and process.

Having trouble sleeping? You may be interested in reading some of our other posts:

7 Essentials for a Good Sleep Environment

Signs You May Suffer From Sleep Deprivation 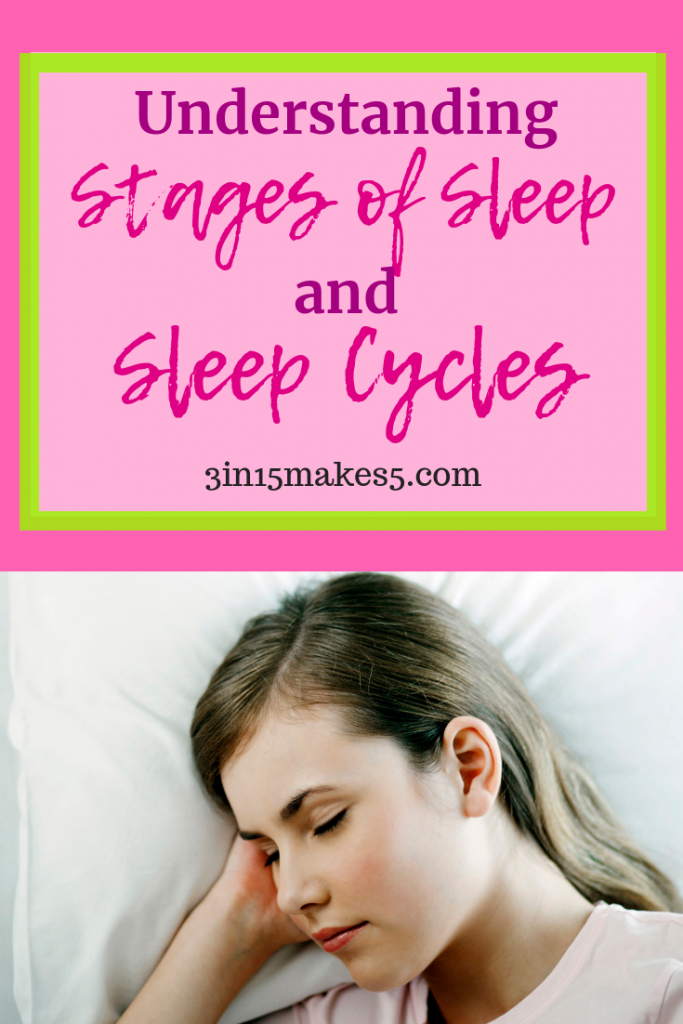 Disclaimer: This post is for informational purposes only and is not intended as medical advice. Medical advice should always be obtained from a qualified medical professional for any health conditions or symptoms associated with them. Every possible effort has been made in preparing and researching this material. We make no warranties concerning the accuracy, applicability of its contents, or any omissions.