“For we know that our old self was crucified with him so that the body ruled by sin might be done away with, that we should no longer be slaves to sin – because anyone who has died has been set free from sin.” – Romans 6:6-7, NIV

Justin was twelve years old, a foster kid living in a rundown neighborhood. He joined a gang and spent the next few years dealing drugs and engaging in other illegal activities.

Shortly after he turned twenty, Justin was arrested. He was sentenced to several years in prison for his part in a home robbery. He had taken priceless family heirlooms from an elderly woman and sold them for money.

When the woman requested to meet with him, Justin was nervous. He expected to see hate in her eyes and hear condemnation fall from her lips. But he received neither.

Instead, a frail woman with a head full of white hair showed up and gave him the biggest hug. She explained that she’d come not to scold but to forgive. “I want you to know that new beginnings are possible at any moment,” she said. “No matter what you’ve done or how far you’ve gone.”

Like Justin, you may have done things you’re not proud of, but Your Heavenly Father is willing to offer you a new beginning. “If we confess our sins, he is faithful and just and will forgive us our sins and purify us from all unrighteousness.” (1 John 1:9, NIV)

Lord, I confess I’ve sinned. I want to be set free, to walk in a new beginning. Show me the right path and help me to walk it. In Jesus’ name, Amen. 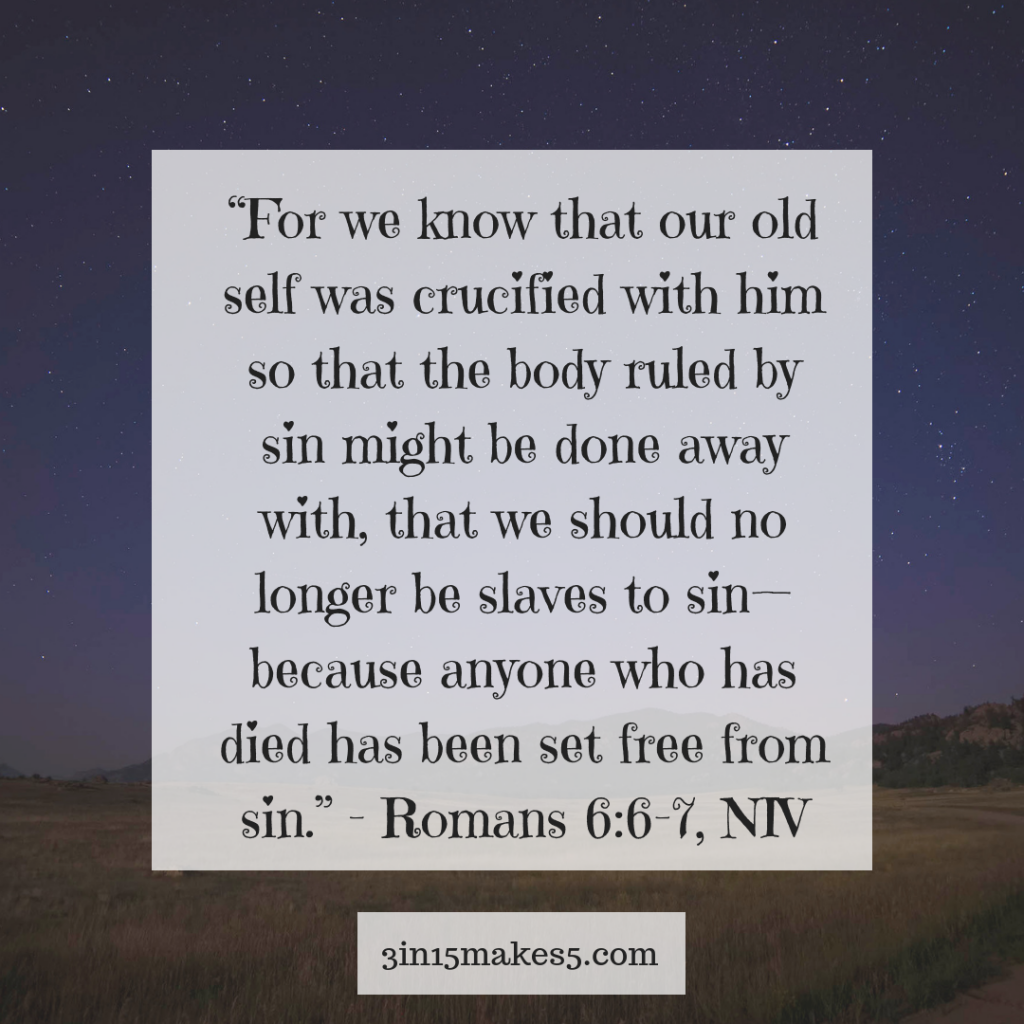