“For seven days they celebrated with joy the Festival of Unleavened Bread, because the LORD had filled them with joy by changing the attitude of the king of Assyria so that he assisted them in the work on the house of God, the God of Israel.” – Ezra 6:22, NIV

Elena was certain she was going to lose her job. Her boss didn’t like her, despite her efforts to turn in her work on time and help her team. He warned her that when budget cuts came, she would be the first one he would fire.

So when it was time for the annual budget review, Elena was a nervous wreck. She had trouble sleeping and eating. She was a single mom, and she worried about how she would provide for her three children without a job.

When she shared her concerns with her mentor, the older woman told her she would pray for her. “Look what happened in Ezra. God changed the heart of the king of Assyria so the Israelites could restore the temple of God.”

Elena listened to her friend’s advice and waited patiently. At the end of the week, she was called into the office of the man who was over her boss. He explained that her boss had been fired, and she was moving to another division. Not only had God spared Elena’s job, but the new position came with a raise, too.

Lord, thank You for looking out for widows like Elena. Every heart is truly in Your hands. Please turn the hearts of those who would harm me to view me favorably. Not for my glory or my boasting, but so that You can be seen in my life. In Jesus’ name, Amen. 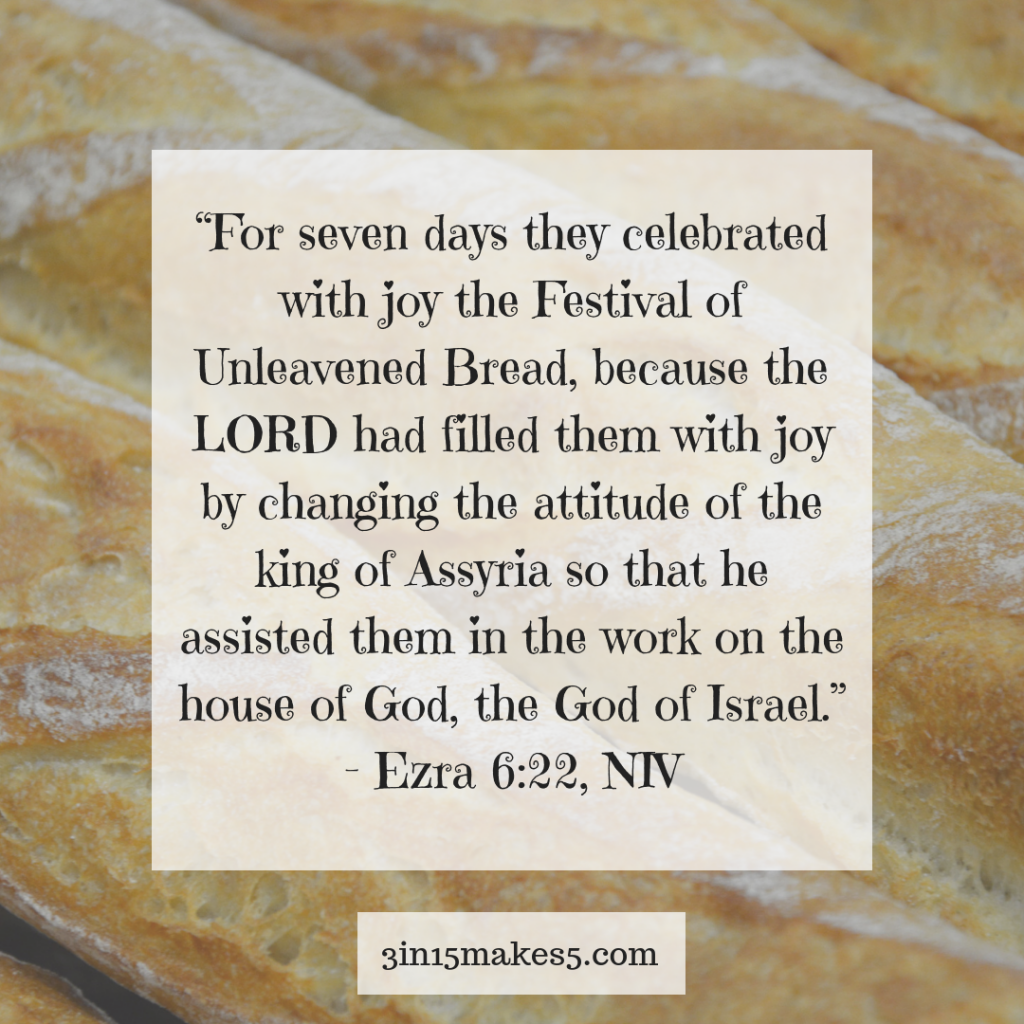