“The Lord our God is merciful and forgiving, even though we have rebelled against him…” – Daniel 9:9, NIV

When Daniel learned that the Israelite nation would be in captivity for 70 years, he grieved deeply. He mourned for his country and what it had become. But he didn’t stop there; he entered into a time of deep prayer.

Like Daniel, we can look around at our own country and become discouraged. It may feel like no one is seeking God or doing what’s right. Evil seems to be praised throughout the land.

You may be tempted to believe that there is nothing you can do. But one of a Christian’s greatest weapons is prayer. You may not have any political influence or even be old enough to vote, but you can still impact your country in a profound way by praying over it.

In your prayer time, ask God that justice would be given to the oppressed, that leaders would make Biblical decisions, and that divisions can be eliminated. Pray over first responders like police officers and firefighters that they would be protected from evil as they go about their work. Ask God to let there be a spirit of peace between the people in your country, that Satan would not sow division.

Lord, please show me how to honor You and build up my country. I want to be a light pointing others toward You. Wrap me in Your grace and love and let me share that with the world around me. In Jesus’ name, Amen. 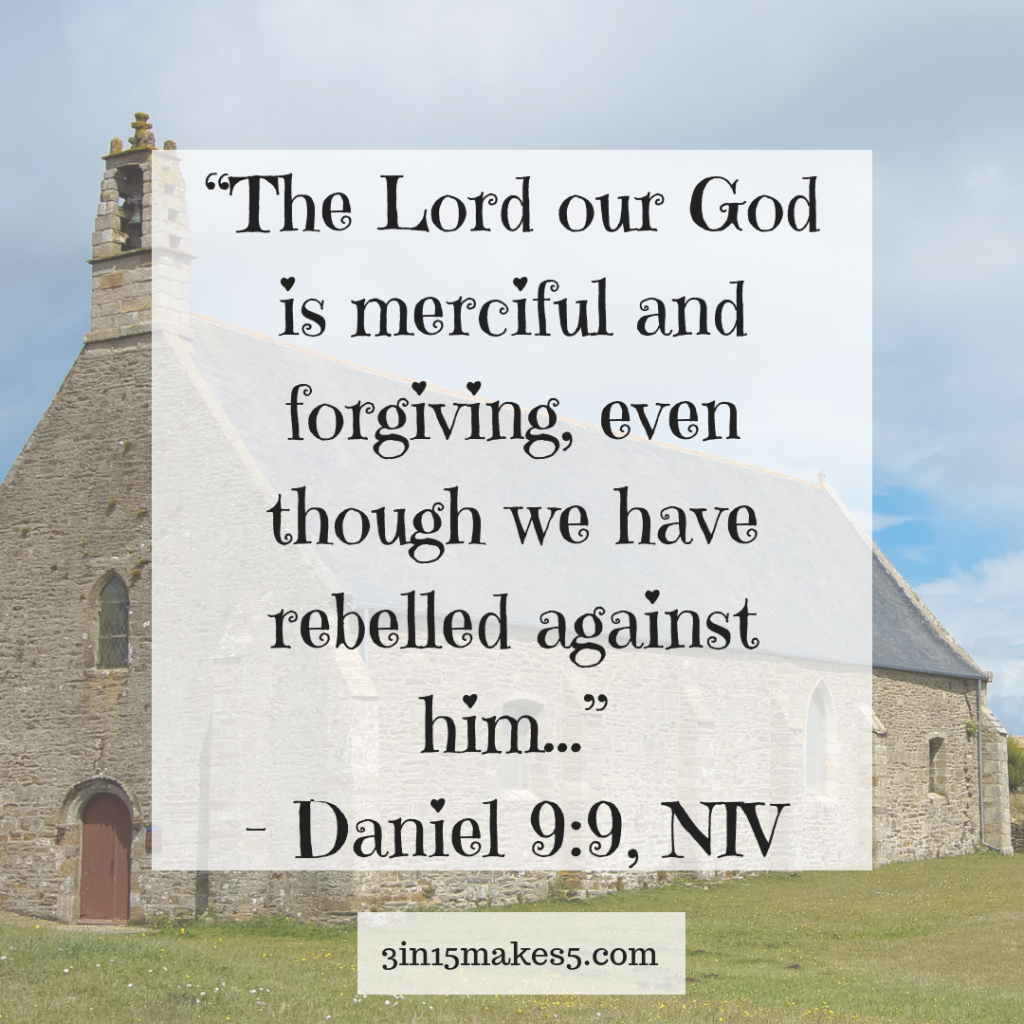