“Then Samuel called on the Lord, and that same day the Lord sent thunder and rain. So all the people stood in awe of the Lord and of Samuel.” – 1 Samuel 12:18 NIV

When Charlotte was thirteen, she tried to shoplift a tube of lipstick from the local drugstore. She was caught by a watchful security guard who called her parents.

Three years later, she accidentally hit several mailboxes on a residential street. She fled the scene, terrified of the consequences of her accident. But two hours later, the cops showed up because a witness had gotten her tag number.

“How is it that my sin always seems to find me out?” Charlotte asked her parents one evening after her community service.

Her mom replied, “I’ve prayed that your sins would be seen and exposed, not so that you would be shamed. But so you would always walk in God’s path.”

This is similar to Samuel’s prayer for the nation of Israel. They had sinned by asking God for a king. To prove their sin, Samuel prophesied there would be a severe storm in the land, and he prayed for it.

When the storm arrived, the people quickly realized their sin and asked Samuel to intercede with them before God.

If you have a friend or loved one struggling with sin, pray that God would open their eyes to their actions. Confronting sin is difficult but it’s only when sin is dealt with that people can truly be at peace.

Lord, I pray for (name). I suspect they’re hiding sin in their heart and I pray that You would reveal it. Show them what they’re doing wrong so that they would seek You again. Let them experience forgiveness and restoration through Jesus. In His name, Amen. 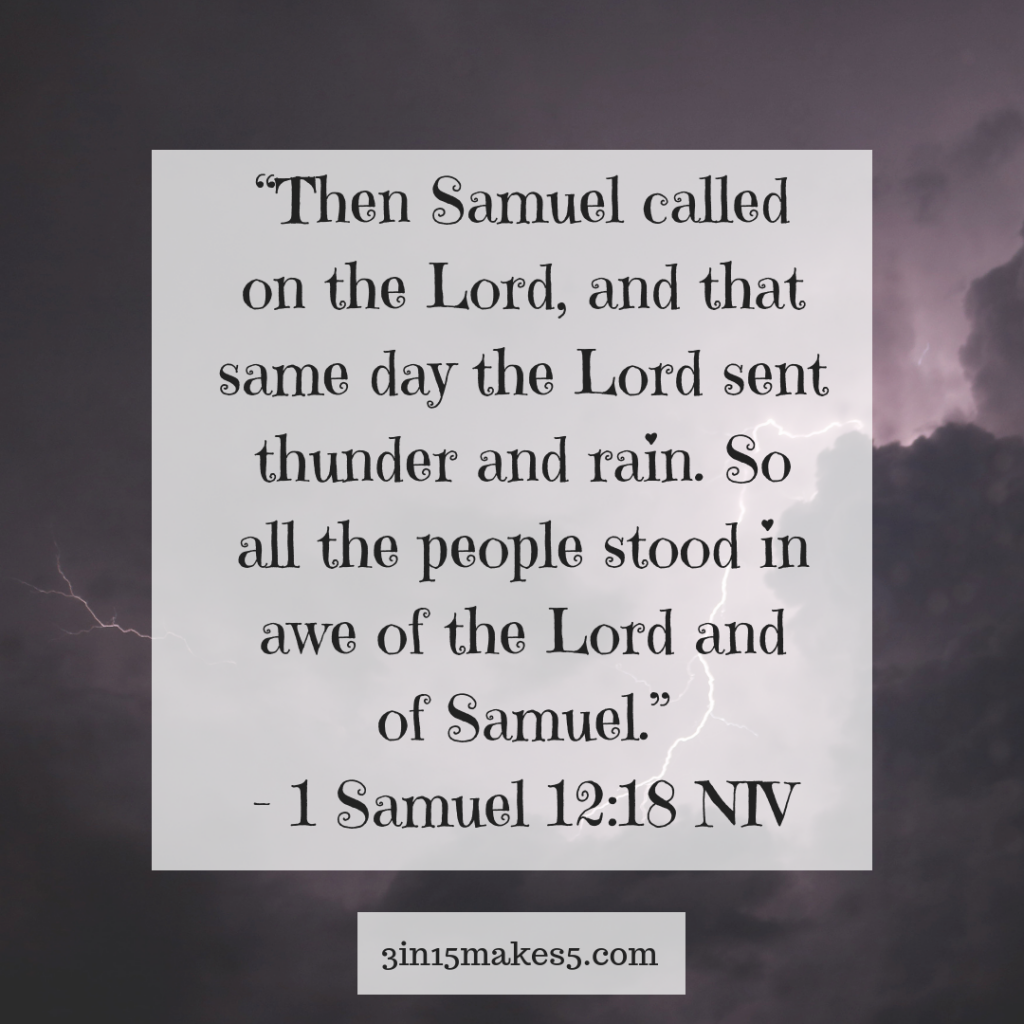