“Who then is the one who condemns? No one. Christ Jesus who died—more than that, who was raised to life—is at the right hand of God and is also interceding for us.” – Romans 8:34, NIV

Dwayne was in a motorcycle accident. Because he wasn’t wearing a helmet, he suffered head trauma and had swelling of the brain. His doctors opted to put him in a medically-induced coma to save his life.

After his injuries stabilized, they stopped giving him the medications and waited for him to wake up. But he remained in the coma for several days afterward. Initially, the doctors had been optimistic he would wake up.

Now, they doubted it would ever happen. The advised his friends and family to be prepared for the worst. But one of Dwayne’s close friends, Lucas, came to visit day after day. He read the sports page to Dwayne, recited Psalms, and prayed over his friend.

Then after four weeks, Dwayne woke up. Despite the head injuries, he was fully alert and able to communicate with the staff. The first thing Dwayne remembers about coming back is hearing his friend’s prayers.

It can be hard when it feels like everyone else has given up on you. But just like Lucas continued to pray for and help Dwayne, Jesus prays for and comforts you. He is the friend who never gives up on you.

Lord, thank You for the gift of Jesus and His friendship! I would be lost without it. Help me when I’m feeling alone and need comfort to remember that Jesus is with me. In His name, Amen. 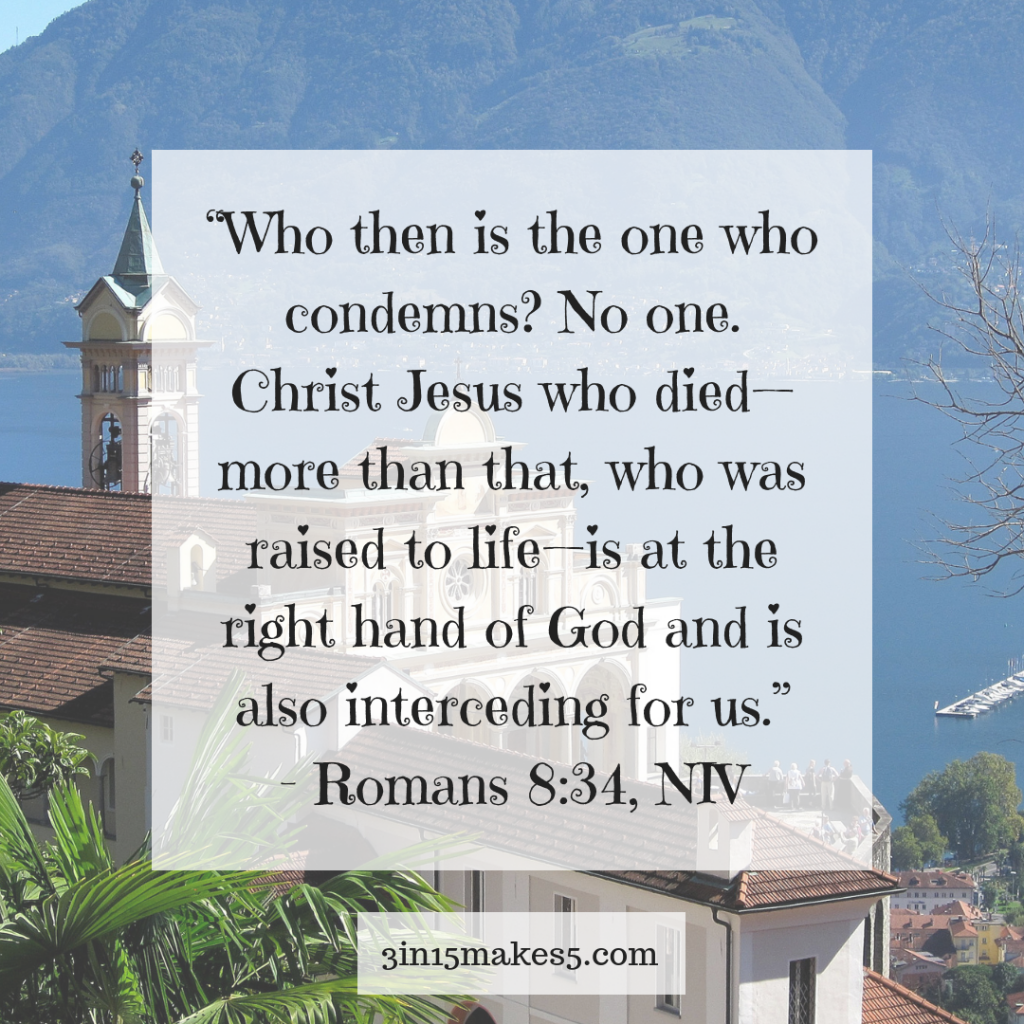