Katie ran a pharmacy store in Oregon. She had several regular customers including a teenager named Jenna who came in to pick up her father’s medications.

As the weeks passed, the two formed an easy friendship. They often discussed books they enjoyed and traded recommendations with each other.

One day, Katie noticed that Jenna had skipped several of her regular trips. When she finally showed up, she bought several pregnancy tests and disappeared into the bathroom.

Katie talked to the scared teenager and reminded her that she would be okay. Throughout the pregnancy, Katie mentored the younger woman, going with Jenna to all of the doctor’s appointments.

When Jenna finally gave birth, she asked Katie to adopt and raise the child. Katie was shocked since she’d been infertile for decades. Raising a child was a dream that she and her husband had given up on years ago. But they prayed over the decision and decided to adopt the new baby.

Katie is still in contact with Jenna, and she frequently sends pictures of the baby to show Jenna how well the baby is doing.

Sometimes, God gives us a new beginning after we’ve given up all hope of having a dream fulfilled. Just because you’ve given up hope, doesn’t mean that God has stopped working for your good.

Lord, I confess I’ve let some dreams die. I thought maybe they weren’t part of Your will. But if You want me to walk the road of new beginnings, I will. Show me what to do. In Jesus’ name, Amen. 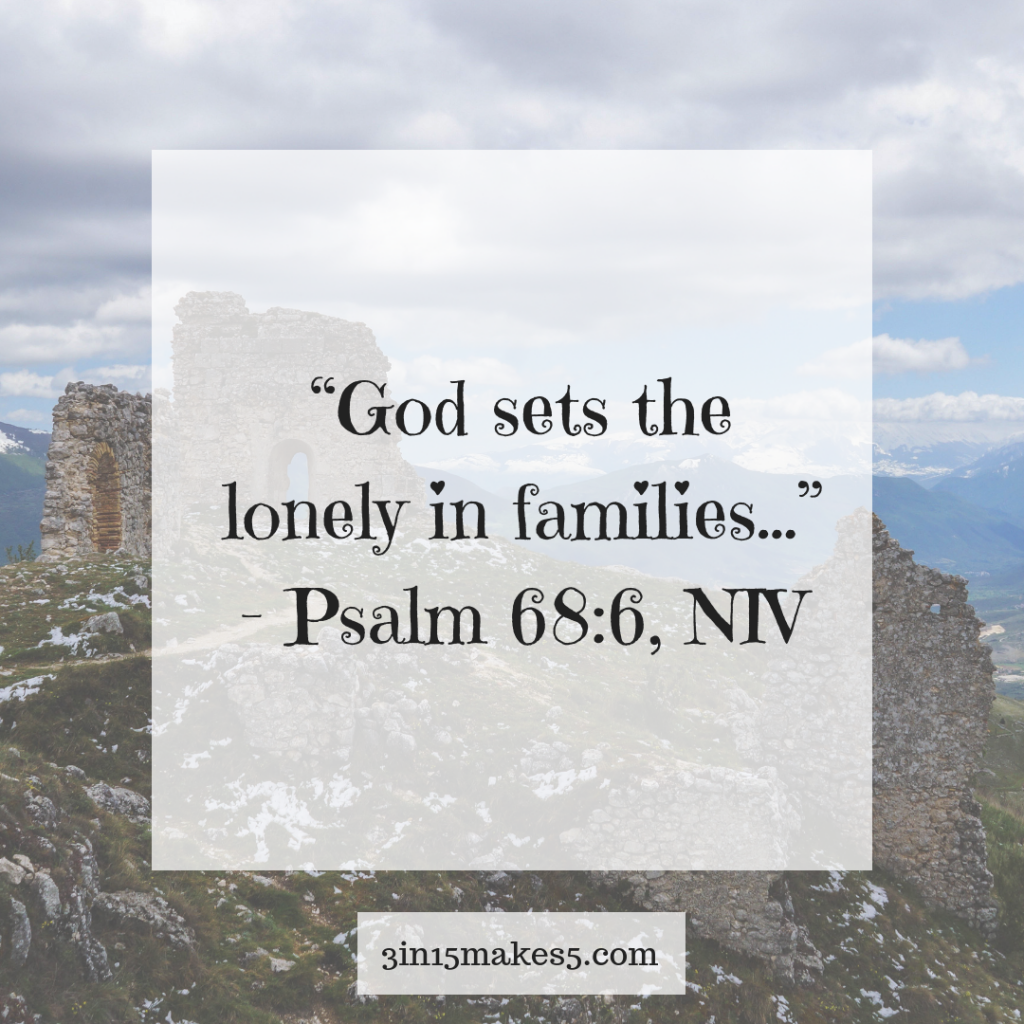