For I know the plans I have for you,” declares the LORD, “plans to prosper you and not to harm you, plans to give you hope and a future.” – Jeremiah 29:11, NIV

Tim Keenan, a man living in Colorado, was inspired to recycle old mattresses. He started a business when he saw a need for the service. Landfills in his area charge residents for throwing away mattresses because they don’t decompose easily.

Tim had the idea to recycle the individual components of the mattresses – selling the wood for firewood and the springs for scrap metal. He even recycles the foam and fabric, so nothing is wasted.

But that’s not all Tim does. He also wants to recycle lives, too. That’s why he hires men that have recently been released from prison or are residents of halfway houses. Tim named his business, A Better Tomorrow Recycling, an organization that wants to changes lives, one mattress at a time.

Sometimes, it’s easy to label certain people as “broken.” It could be the single mom down the street, the former drug addict, or the man who was just released from prison. But God is in the business of transforming lives and creating better tomorrows.

Lord, thank You for the plans You have for my life! Help me to be an encouragement to someone who needs to know that You never turn anyone away. Let me be a light and comfort to that person today. In Jesus’ name, Amen. 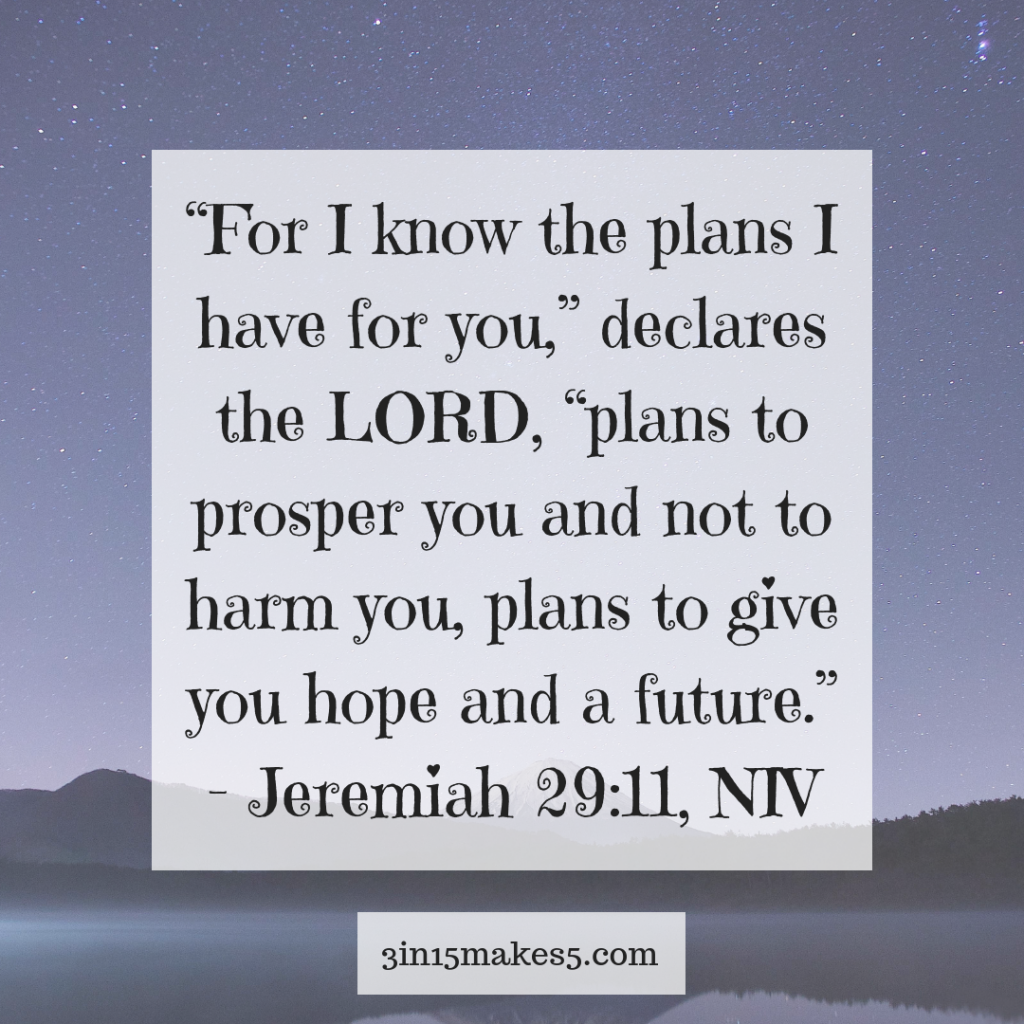